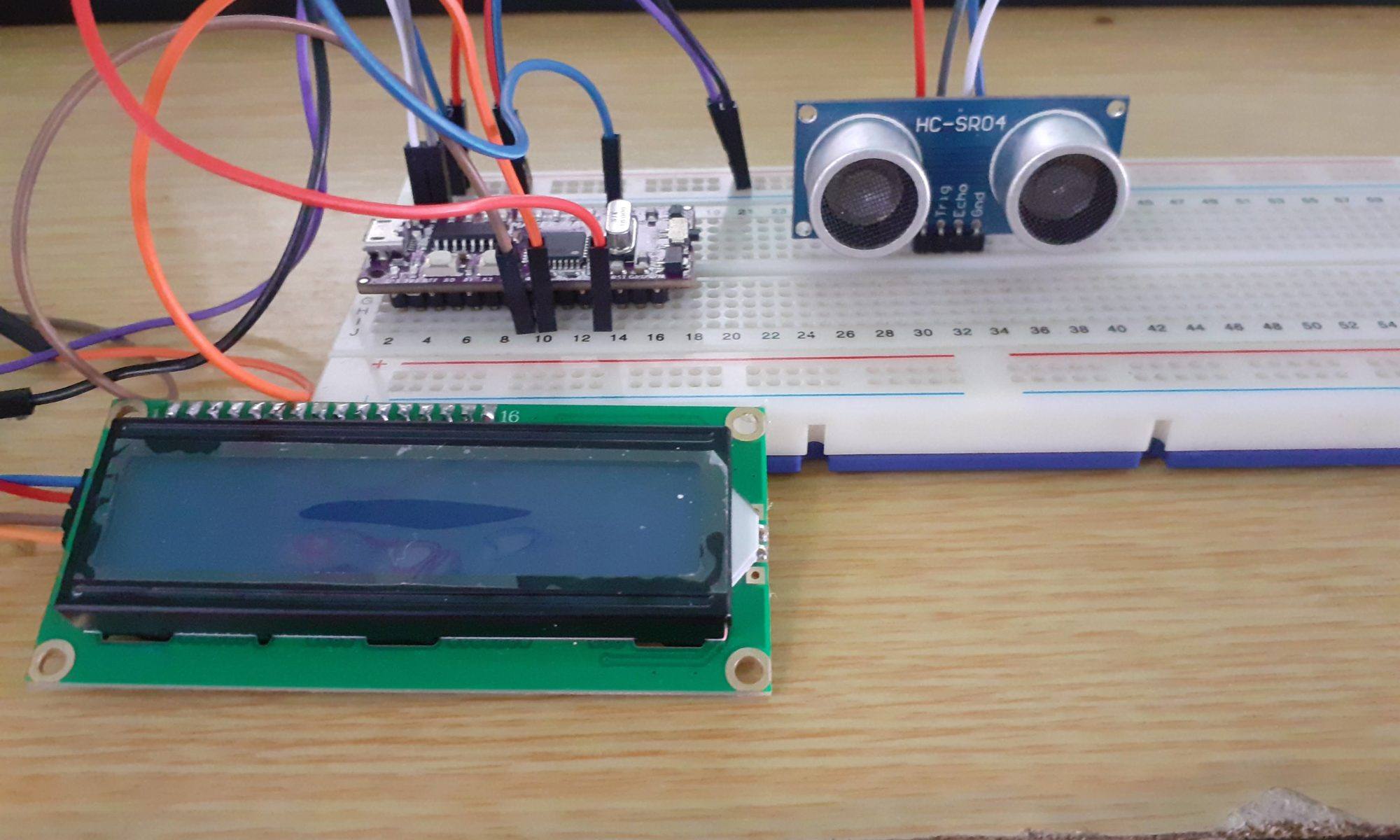 This section contains some of the “basic” Arduino tutorials, on how to do some of the common things, like connecting LCD screens, Ultrasonic Sensors, Buttons, I2C port extenders etc.

Many of the links will be to posts already on the site, specifically related to Arduino, while others will be to pages dedicated to a specific topic.

Arduino as an IoT Webserver